In Indonesia, We Have Them!

Korea? It's well-known because its Girl band and Boy band with hip-hop, RnB, electropop and disco music. Japan? It's rock the Asian with their rock music. Western? Dominated by Rock, Heavy Metal, and Pop. What about Indonesia? Readers, you never know how rich this country with their culture and assimilation from foreigner. If you want to find out more, you'll see whatever music's genre was in Indonesia.

This is the original music which came from Indonesia. For Indonesian people, this genre is related to low-end citizen. But, actually this genre is really define what Indonesian Look like and sometimes the song of this genre is really amusing for us. Not only Indonesian, most of all foreigner also like this music's genre because of this unique tone arrangement. For several years, Dangdut is sinked and we recognize it as a countrified music. Why? it's because some of the dangdut artist are like to make some rubbish sensation in order they could be popular. But, it's contrast! Indonesian don't respect something from a rubbish news or gossip. Fortunately! in the end of 2011, Ayu Ting Ting brings this genre to be lovely for all people and brings a break through. Dangdut's singer doesn't always countrified and bad.

Most of Indonesian band till soloist sings this music genre. This genre is easy listening also everybody will love it. The catchy music makes people easily accept this genre. For me, this genre is the most popular in Indonesia. Vidi Aldiano, Krisdayanti are some of Indonesian musician who use this genre. 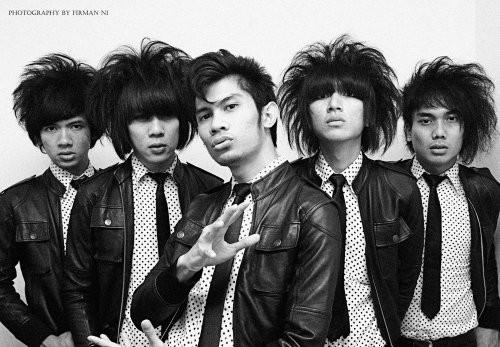 I just know a band in this genre. THE CHANGCUTERS. For more information, I couldn't give you readers. Because this genre is seldom used by Indonesian musician. 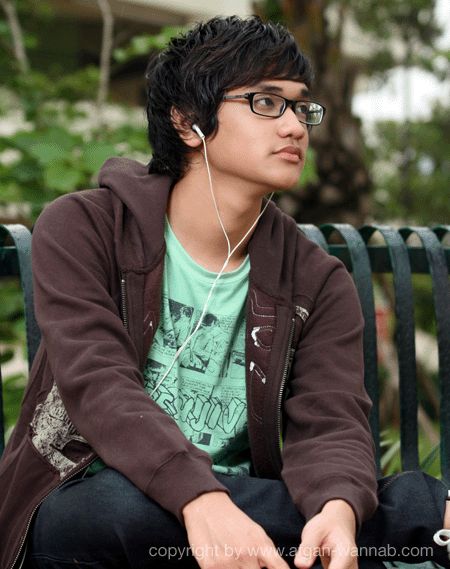 Afgan and Ada band are some of ballad musician. Give us mellow tone and slow tempo. With romantic lyric and sometimes wishing for love which is too much. Indonesian girl like this music. It's because girl loves romance. 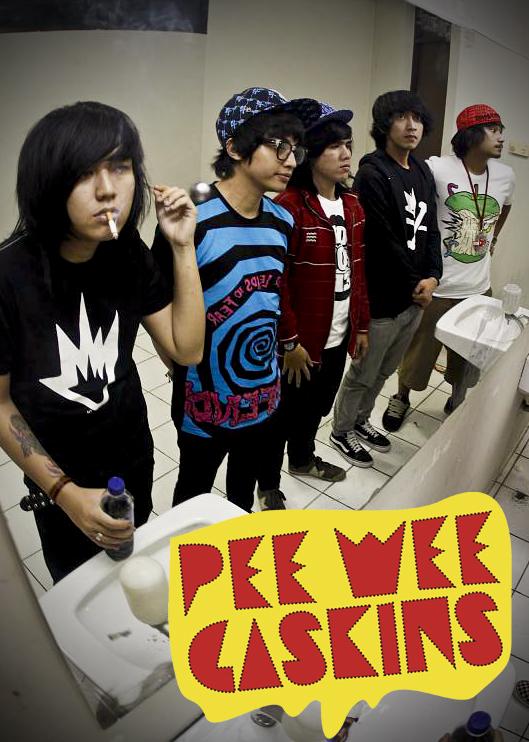 Up beat and cheerful lyric be the power of this genre. Pee Wee Gaskins and Killing Me Inside are some band using this genre. But, I don't like this genre too much. Make me confused.

In the end of 2009 till mid-2010 this genre take over whole place in music arena. ST 12 and Wali are the most popular band along that era. In 2008, Kangen band dominated Melayu genre. This genre is rather similar into Dangdut, but there's improvement in melody. So, it's kind of pop plus dangdut.

This music is original from Indonesia. Using cello or I don't know what is the name and some angklung's sound. Old people love this kind of music. Mus Moelyadi is the one of keroncong's singer.

This is Javanese original music. Usually sung when there's any Javanese's occasion. Some traditionally mind people loves this kind of music.

Now, you know readers? My Country is rich of everything.
Written by Agista Saraswati at 8:14 PM