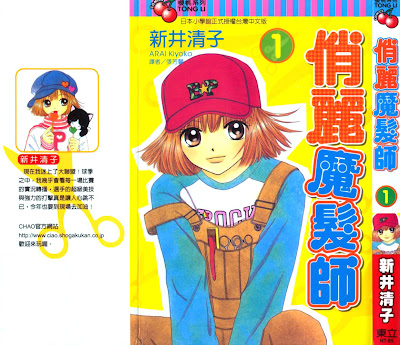 When I was in Junior High School, I liked a lot of manga and most of them are shoujo manga. One of my favorite manga is beauty pop! It's published on manga magazine, Cherry. It's written by Arai Kyoko, mangaka who made Dr. Rin and Scrambled Egg too. Beauty Pop told that there was a girl named Koshiba Kiri, the genius hairstylist but calm so calm and cool that made her invisible. On the other side there was Narumi Shougo as the heir of Shougo Saloon also the competitor of Kirity. Unfortunately, even I've already known that thos two person would become a couple I didn't read the manga till it ended. How pity! So, I'd like to share you some of Beauty Pop gallery. 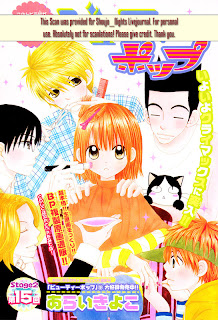 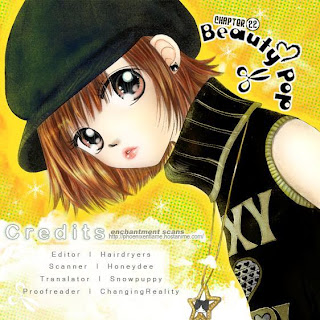 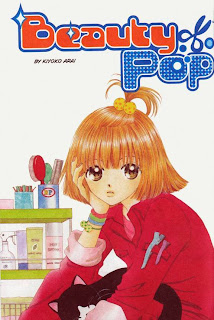 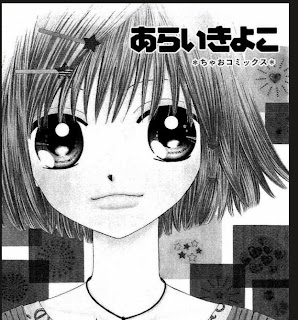 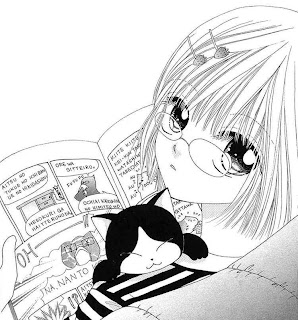 Written by Agista Saraswati at 7:40 PM